The company behind the game The Drowned Earth is Olmec Games. In addition to this game, which is set in an alternate world, creator James Baldwin has a lot of concepts for new games in his head. Olmec Games does not just make a game, but creates a complete world with its own story and different inhabitants, each playing their own role.

Olmec Games is based in London, England. All stories and designs for the game are created from the English capital. The game pieces, detailed pewter miniatures, are produced here at De Tinnen Roos. In addition to casting the characters, various plastic tokens and templates are made with the laser machine.

We produce thousands of miniatures for table top games!

Looking for a producer for your pewter or thermoplastic resin game miniatures?
De Tinnen Roos thinks along with you in the development of your game. From 3D design to production.
Please feel free to contact us for the possibilities and a quotation.

The world of Ulaya

The Drowned Earth is set in a world devastated by strange storms, landslides and floods. Several hundred years after ‘The Event’ it is still unclear what exactly happened. The world has changed and consists of ruins of cities that have now been taken over by nature. The jungle has taken over the cities and the swamp is well represented. Ulaya is populated by descendants of humanity, but also by genetically created dinosaurs and all kinds of intermediate forms of humans and animals. Each character has its own possibilities and partly determines the game and story course with each game that is played.

The inhabitants of The Drowned Earth are designed by James Baldwin in London and are made playable at De Tinnen Roos. James knows how to draw the characters in such a way that we don’t have to do anything about it. The 3D files are sent ready for printing, after which our Asiga printer makes them tangible for the first time. The possibility of high-detail printing can be seen in prototypes of the miniatures that will form the basis of our casting. The many details in the miniatures are a great source of creativity for the players when painting.

The world of Ulaya has the possibility to come up with extensions to the existing storyline, but also to completely new stories. The environment in which The Drowned Earth takes place will therefore never be finished and will offer an opportunity to expand existing nations and introduce new ones. With each expansion, De Tinnen Roos ensures that Ulaya becomes a little more tangible.

Assembling and soldering the miniatures of The Drowned Earth is normally done by the player.

3d design on the computer

While designing The Drowned Earth miniatures, James Baldwin prepares the miniatures for print. When designing, the way in which the miniatures release from the mold is already taken into account. Before the 3D files are sent, the miniatures are already ‘cut’ into separate parts that the player can assemble after purchase.

We were able to make the completed 3D drawing tangible at De Tinnen Roos with the Asiga 3D printer. The parts are built up layer by layer. A frame is printed on the sides of the parts, which ensures that the warm mass does not collapse during the printing process. Before the prints can be used to make the masters, the frames are cut loose and the objects are thoroughly cleaned with alcohol.

The 3D prints have been used to make metal masters. All parts are placed in a silicone rubber mould. On our Nicem spincasting machine, the masters are cast with bismuth. We use this metal because it is stronger during the creation of the productionmolds. Parts do not bend when pressed into the soft silicone.

At each casting the tin is poured in manually. Despite the use of casting machines, each production remains largely manual work.

Quality control is carried out continuously during the production process. During the cutting of the wreath, there is an initial quality check. Miniatures and parts that are not completely filled will immediately melted in. The second quality check is carried out during the cutting process. The person who cuts checks whether all parts are in order and whether there is no damage during the cutting. Finished parts are placed in rows on trays and checked again by someone during a final check before packing. During this check, the number of parts is immediately counted again so that the correct number is delivered.

Use of tokens and templates

Games like The Drowned Earth are characterized by the way they play. A combination of dice and a character’s abilities determines how to move around the field. In addition, a distinction is made in height differences, moving over water or land, etc. The game is made more clear by the use of tokens and templates. Specially shaped rulers and markers with clues are needed to keep the game going in the right way. In addition to the material for the production of miniatures, De Tinnen Roos also has everything in-house to make tokens and templates. This way all important game pieces can be produced in one place.

Before we get started with the laser engraving machine, a design will first have to be made. Separate drawings of the different tokens and templates are drawn in Illustrator. Both the outlines and all the details are placed in the object. This has to be done very accurately as there are templates that indicate to the millimeter how far a game character is allowed to move across the playing surface. The separate drawings are merged into a collective file that has the format of a perspex plate. By making surface divisions in such a way that as many objects as possible can be obtained from one plate, there is as little waste as possible and we limit the production time. Commands are placed in the signed files that will determine how deep the laser will cut.

The signed files containing a trace command are forwarded to our Trotec Speedy laser 100R. The outlines and the details in the tokens and templates are laser printed in a perspex plate. Depending on the object to be made, a plexiglas color is selected and placed in the printer to the nearest millimeter. The depth with which the laser burns the lines determines whether the line becomes a detail or a crop.

The tokens and templates that come out of the plate are checked one by one. We check whether the engraving is deep enough and therefore visible, but also whether the edges are properly cut. Small irregularities are neatly sanded if possible. After all items have been counted, they are packed to be delivered to Olmec Games. They take care of packing in sets for sale to the player.

More images of The Drowned Earth 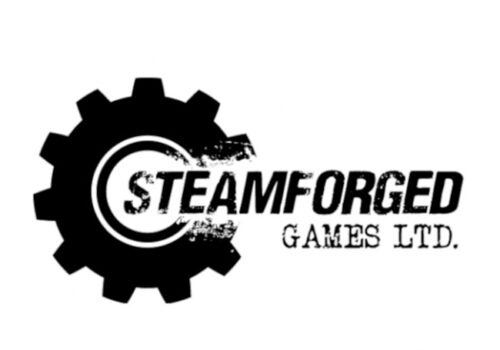 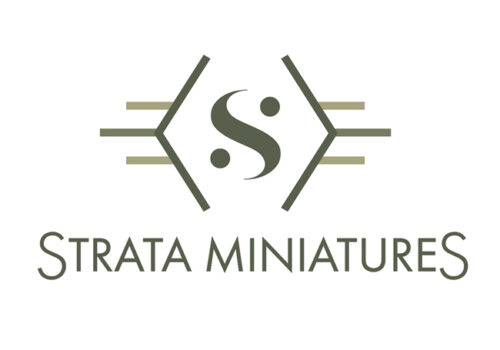 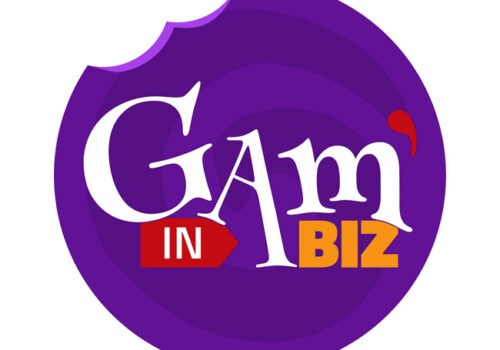 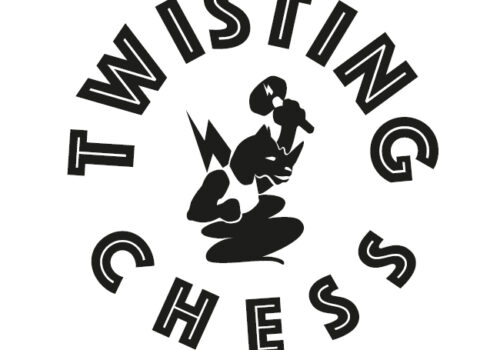